A story narrated by a man in solitary confinement as he writes in his journal.

Use arrow keys to move and interact.

All white sprites can be interacted with.

Pass the day by going to sleep.

You cannot sleep until you write in the journal.

There are 10 days in the game.

I don't understand the ending. Did he kill himself, or did he go mad he started to have hallucinations about joining his sons in hell?

Edit: Or a combination of both where he kills himself in madness and he has dying visions of hell, where he can finally reunite with his two sons even though in reality there's only going to be a dark void awaiting him...poor guy.

Well, the ending was what you make of it to be honest. And, I really liked yours. What I had in mind was Erlik Han rescuing the protagonist from the prison cell and his destroyed life in exchange of reuniting him with his family to serve him in the underworld for eternity. Thank you for playing and especially for the comment.

That must suck for him, ngl.

thanks mate. i'm glad you liked it. 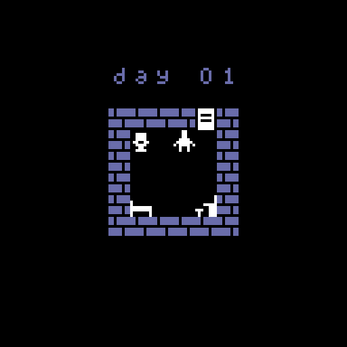 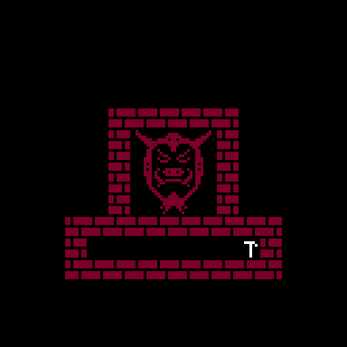 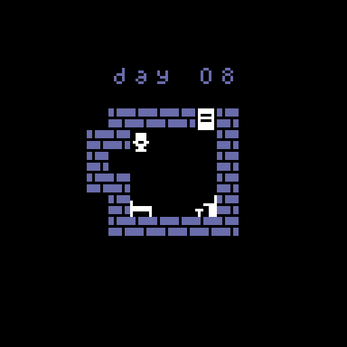